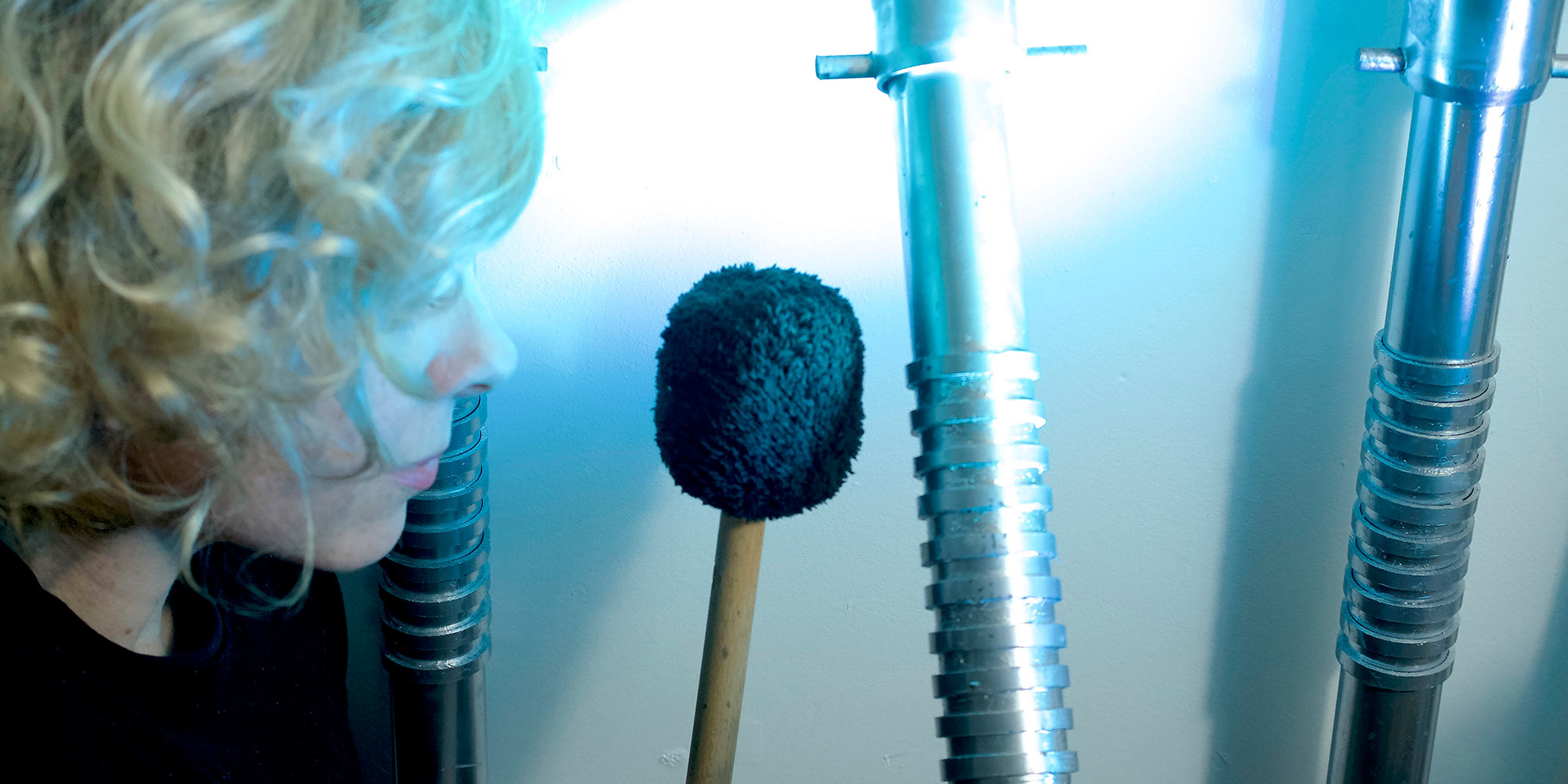 Exciting news! Among the 6 recipients of the 2021 Oram Awards is our very own lab member Lia Mice!

The Oram Awards, named after the late great Daphne Oram, is an annual award offered by The New Radiophonic Workshop and PRS Foundation in recognition of woman and minority gender trailblazers making outstanding, innovative contributions to music, sound and associated technologies. We can’t think of a recipient more worthy than Lia, whose large-scale digital musical instruments are making waves both within research communities and the greater experimental electronic music industry, having performed her instruments as part of her experimental-pop/electronic live sets at Ars Electronica Festival, SuperNormal Festival, The Barbican and Islington Assembly Hall.

You can tune in to see performances on Chaos Bells, her latest large-scale digital musical instrument, via our lab concert which will be live-streamed on the Augmented Instruments Lab YouTube channel on the 23rd of November at 7:00PM (London time). 10 London-based electronic musicians will perform new compositions on the instrument which, at 2 metres wide and 2 metres tall, was designed for live performance onstage and also Lia’s PhD research into the influence of instrument size on music composition. Lia’s other Augmented Instruments Lab projects include her 2017 collaboration with the OHMI Trust on a concept for a One-handed Violin and the curation of our lab concerts since 2018. 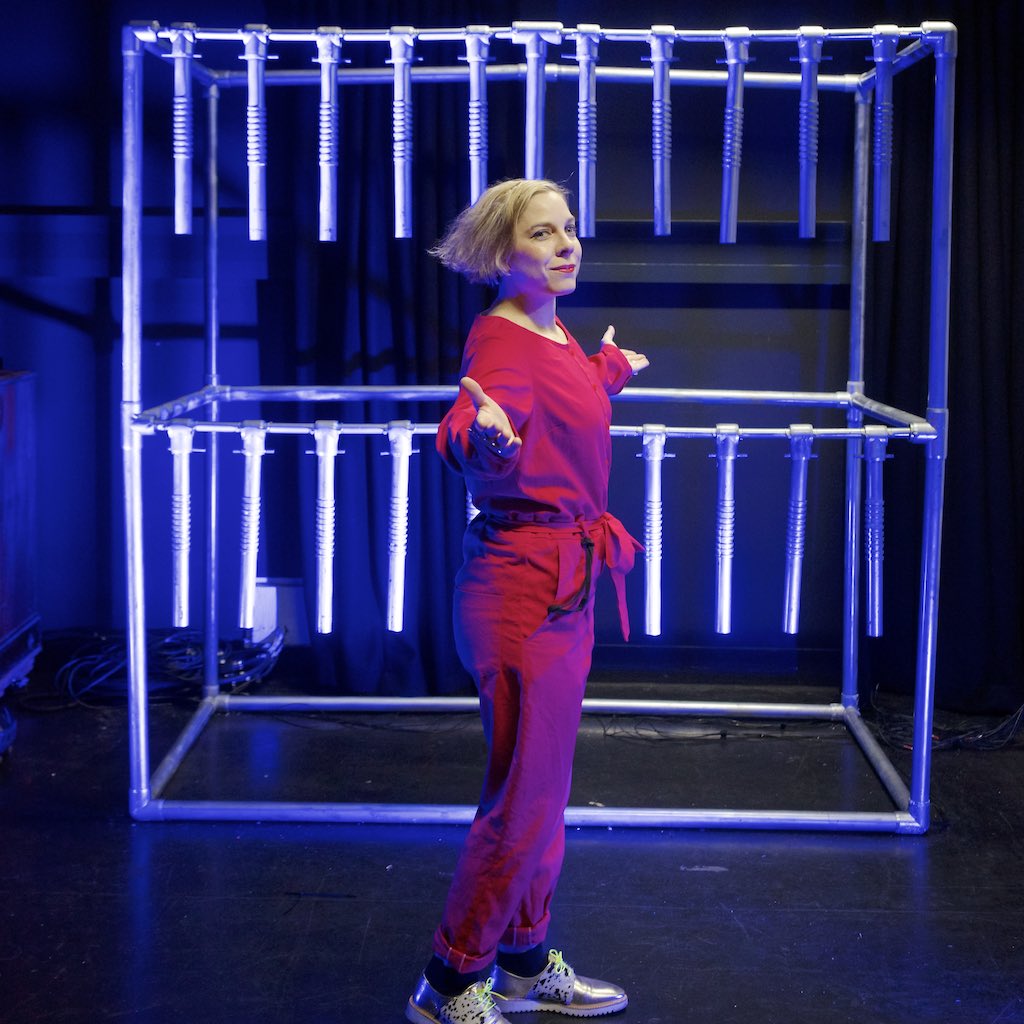